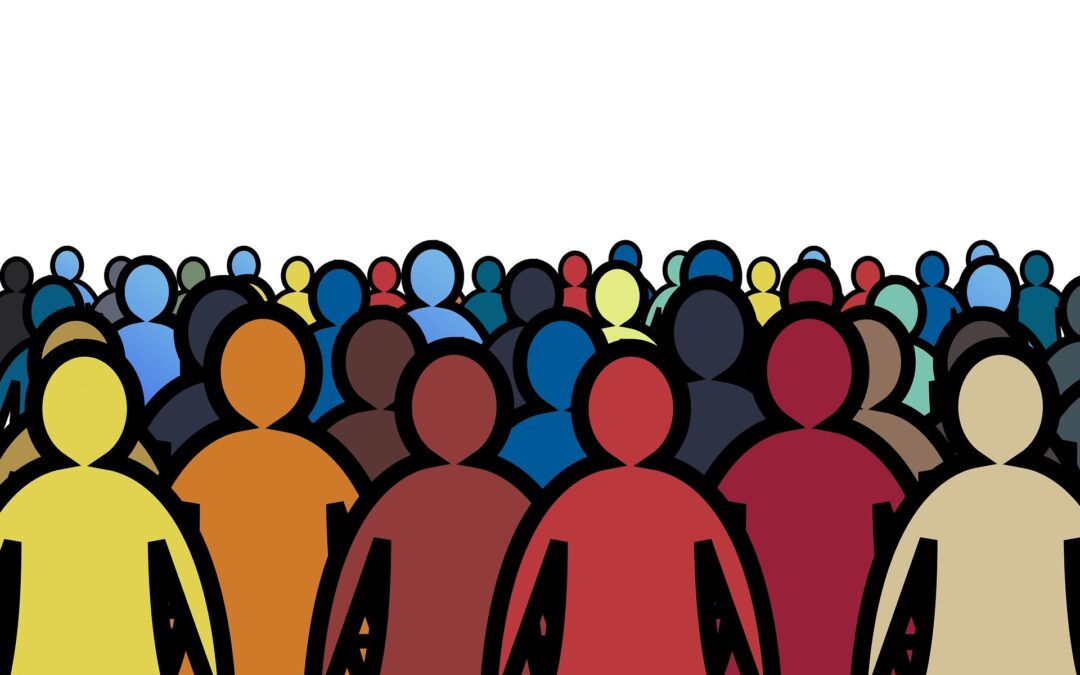 Brantford is on the road to recovery, with July job numbers indicating a 2% drop in the unemployment rate since June.

According to a Statistics Canada survey conducted July 12 to July 18, an estimated 1,500 less were unemployed in June, bringing Brantford’s unemployment rate down to 10.6%, down from 12.6%. Employment grew even more significantly, indicating that many more people are looking for and finding work.

Some surrounding metropolitan areas – including Hamilton, St. Catharines-Niagara and Guelph – saw decreases in their jobless rates as well.

Most of the employment gains in our region were in full-time work, driven largely by growth in the manufacturing and wholesale and retail trade industries.