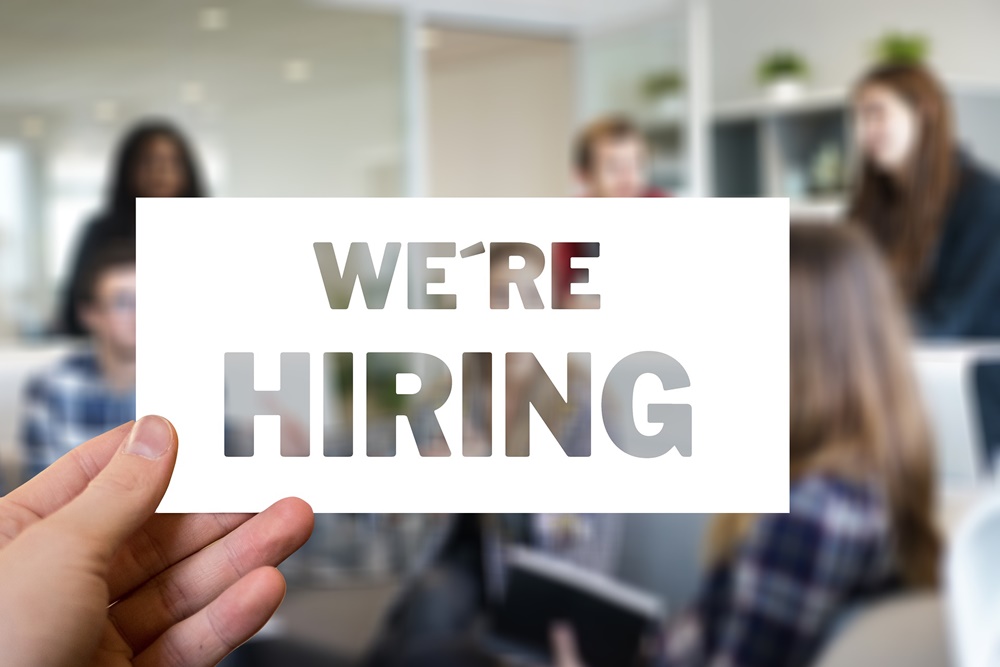 Brantford’s job market continues to bounce back from the worst impact of the COVID-19 pandemic.

The city’s unemployment rate has fallen for four straight months since hitting a peak of 12.6% in June. The jobless rate was estimated at 7.2% in October, down from 8.1% in September, according to Statistics Canada figures released Friday.

Brantford’s job picture continues to look rosier than in surrounding communities and in Ontario and Canada as a whole.

St. Catharines-Niagara rate of 7.5% is the closest to Brantford’s, while the highest is Kitchener-Cambridge-Waterloo’s 10.8%. Canada’s national unemployment rate remained virtually unchanged at 8.9% in October, while Ontario’s monthly rate was 9.6%, with only modest job gains.

“The Brantford area job market continues to be on the right track and gain jobs,” said Danette Dalton, Workforce Planning Board executive director.

Women have led job gains in Brantford for months, but women aged 55+ have actually lost ground compared to June, the month where the pandemic’s impact was most evident.