A new Workforce Planning Board of Grand Erie survey shows there’s interest in expanding public transit in the region.

Seventy-one per cent of survey respondents said they would use a public transit system that linked the six communities.

About 20% of survey respondents said they would use an intercommunity transit system to travel for work reasons.

The Navigating Grand Erie survey was launched to probe access to public transportation, which has been identified as a workforce issue, especially because of the region’s geography, with large rural areas.

Residents who do not have a vehicle or access to transit face barriers to employment. Businesses may also find the lack of transit a barrier to attracting and retaining workers.

Read more about the survey’s findings by clicking on the Report at right. 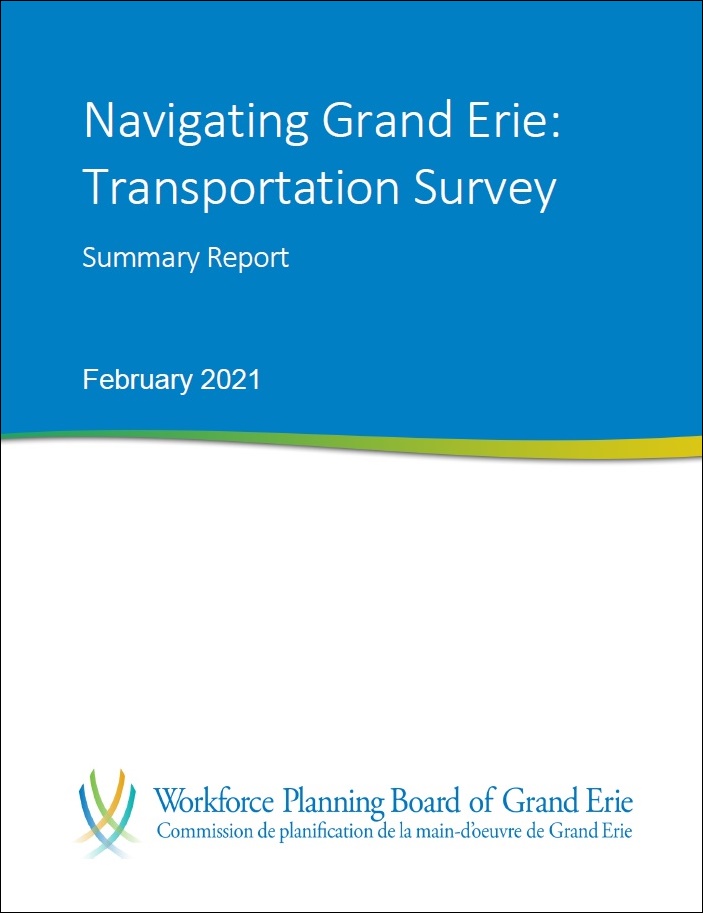