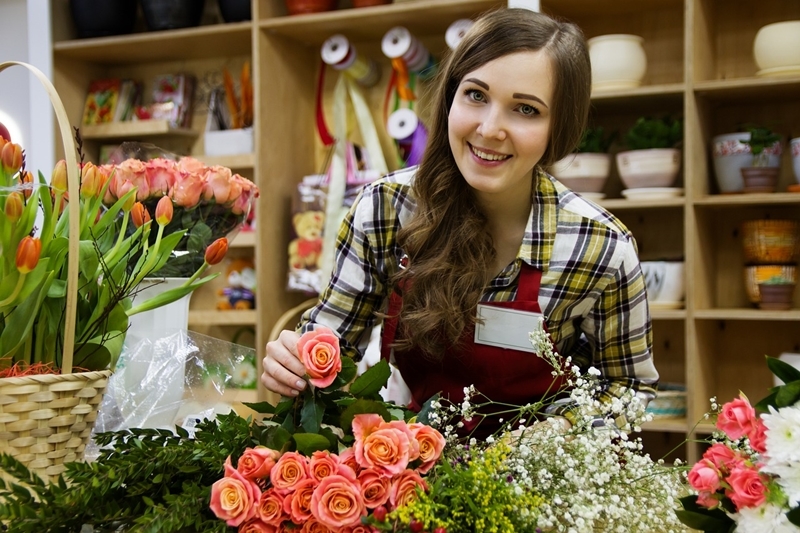 The city’s jobless rate fell to 6.4% in April, down from 7.2% in March, according to the latest seasonally adjusted estimates from Statistics Canada released Friday. Local employment reached the highest level since the pandemic’s first wave a year ago in April 2020, when the jobless rate was 8.9%.

Employment fell by about 207,000 jobs across Canada as COVID-19 restrictions were tightened in several provinces, pushing up the national monthly jobless rate to 8.1%. Ontario’s monthly unemployment rate climbed to 9%, due to an estimated 153,000 fewer residents working.

Ontario started its current stay-at-home order on April 8, just prior to Statistics Canada conducting its labour force survey April 11 to 17.

“It’s great to see the Brantford area’s unemployment rate at a one-year low,” said Danette Dalton, executive director of the Workforce Planning Board. “We hope that trend continues, but we may continue to see instability in the job market, especially if the pandemic’s third wave isn’t brought under control.”

Dalton said it is important to remember that “there are still more than 5,000 local residents who don’t have jobs, which means thousands of families are struggling and need our community’s support.”

There were about 1,200 new job listings in April for the city of Brantford on the Grand Erie Jobs job board. Another 1,000 new jobs were listed for Brant, Norfolk, Six Nations and Haldimand. A large majority of job postings are for full-time permanent positions.

While material handler remains the No. 1 job posting locally, employers are looking to fill a wide variety of positions. Businesses are still recruiting for sales, customer service and restaurant jobs, even with the curtailing of these types of operations. Many area farms are also hiring.