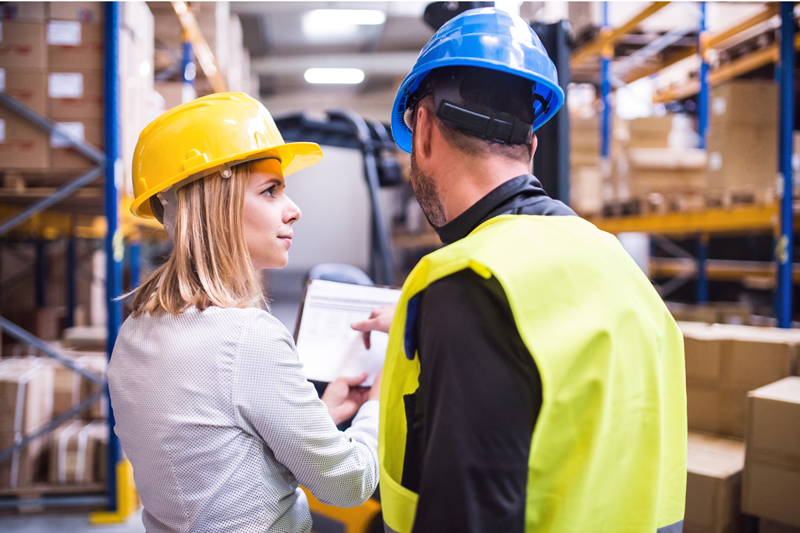 August 2021 employment in the Brantford continues to climb, as more businesses look to hire.

Brantford’s jobless rate fell to 5.7% in August, down from 6.1% last month, based on seasonally adjusted estimates released Friday by Statistics Canada.

The Labour Force Survey was conducted during the week of August 15 to 21, a month after Ontario entered Stage 3 of its reopening plan, which lifted final restrictions for many businesses.

The August jobless rate in Brantford was the lowest in Ontario. The Brantford unemployment rate was significantly lower than that of surrounding large metropolitan areas: Hamilton (7%), Kitchener-Cambridge-Waterloo (7%), Guelph (7.2%) and St. Catharines-Niagara (10.5%).

The Workforce Planning Board’s job board – Grand Erie Jobs – has seen a staggering increase in the number of job listings in recent months, with a record high of over 3,100 new jobs posted in the month of August. Sales and service workers, as well as trades, transport and equipment operators continue to be in high demand.

However, the average duration of job posts is increasing.

“We’re hearing that a lot of employers are having difficulties filling some positions,” said Danette Dalton, executive director of the Workforce Planning Board. “Many businesses are offering competitive wage and benefit packages to attract workers.”

Dalton encourages hesitant job seekers to explore the many new and exciting opportunities that are becoming available as the economy opens up.

Visit Statistics Canada’s website to read its news release on August 2021 employment in Canada and Ontario.