Job numbers slow to rebound so far in Brantford 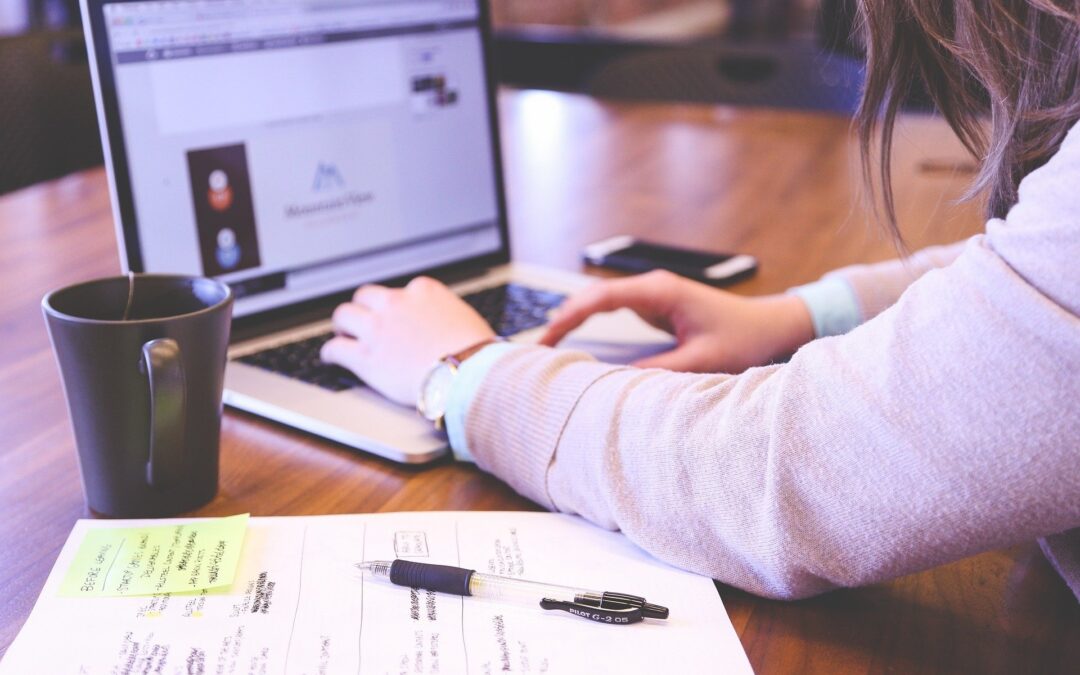 The gradual economic rebound from COVID-19 hasn’t shown up in the job numbers for Brantford just yet.

An estimated 10,000 Brantford area residents were unemployed in June, according to a Statistics Canada survey conducted mid-month. There was a greater influx in job seekers than jobs, which pushed up the local jobless rate to 12.6%, from 11.3% in May. Norfolk’s jobless rate was 10.2%.

“Since mid-June when Statistics Canada conducted its survey, we’ve seen more Brantford area businesses bring people back to work, including manufacturers, retail stores and restaurants that have opened patios,” said Danette Dalton, executive director of the Workforce Planning Board of Grand Erie.

“The pace of recovery may appear slow, but it is underway. We’re optimistic that the job numbers will look better next month.”

The Workforce Planning Board launched a new local job board called Grand Erie Jobs in late June and there is currently about 1,000 active postings.

Only 60% of users of the Grand Erie Jobs portal were looking for full-time work, with the other 40% searching for part-time or temporary positions. The Top-3 positions searched for matched the most frequently posted jobs: retail salespersons, PSWs and material handlers.