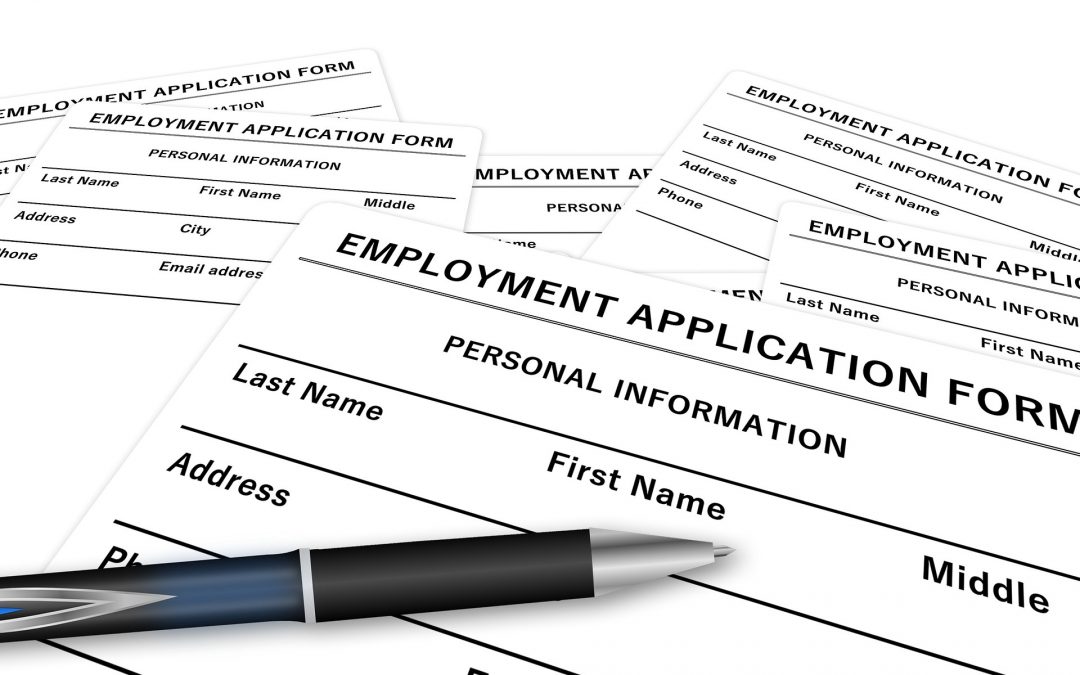 Another 1,500 Brantford area residents were out of work in May, as COVID-19 continued to send shockwaves through the economy. Brantford’s jobless rate hit 11.3% in May, up from 9.4% in April, according to estimates released by Statistics Canada Friday. An estimated 8,800 people were out of work last month, almost double from May 2019. However, there are signs that the picture isn’t as bleak as the numbers suggest, according to the Workforce Planning Board of Grand Erie. The board says governments have eased COVID-19 restrictions and more businesses have reopened since the middle of May, when Statistics Canada conducted its local survey. “We may have reached a peak. In Brantford and across our Grand Erie region there are positive signs that people are going back to work and businesses are reopening,” said Executive Director Danette Dalton. “Our local economy and job market still have a long, long way to go, but community organizations and leaders are working hard to make the recovery as fast and smooth as possible.” In May, Brantford saw women, especially young women, impacted the most by job losses, while employment climbed for men in the core working age group of 25-54. Women have been harder hit by pandemic job losses because more women than men work in the service sector. Youth employment continued to fall last month in the area, which is consistent with Canada’s overall numbers. According to Statistics Canada the national unemployment for students returning to school is 40% – triple from a year ago – while it tops 25% for youth who aren’t students.