May 8, 2020 | Press Release, Workforce Planning Board Of Grand Erie News 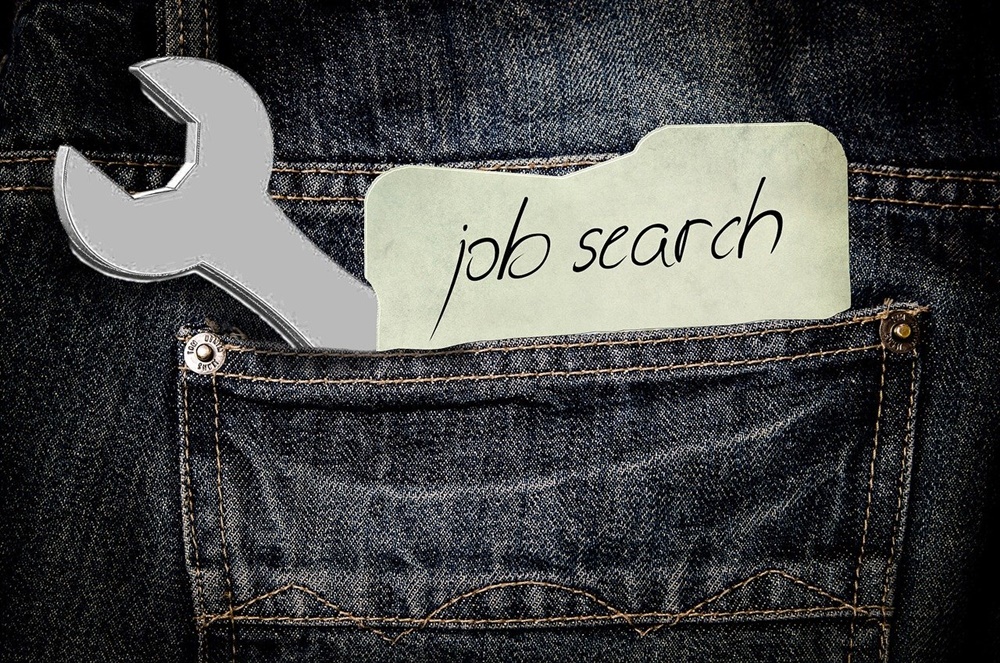 Thousands more Brantford residents were thrown out of work in April as COVID-19 slammed the economy.

An estimated 7,300 local residents were unemployed in April, up 2,700 from March and up almost 4,000 since January, according to Statistics Canada figures released Friday. April’s Brantford jobless rate of 9.4% – a 3.5% one-month jump – was the highest in nine years.

The Workforce Planning Board of Grand Erie says Brantford has fared worse than most surrounding large communities, with the exception of the 9.9% recorded in St. Catharines-Niagara, an area with thousands of tourism-related jobs. Hamilton has the lowest April jobless rate at 7.5%.

“You can’t sugar coat this: thousands of our residents and businesses are feeling the pain of COVID-19’s impact on employment and the economy,” said Danette Dalton, the board’s executive director. “We hope some of that pain will be eased very soon, as businesses reopen and people are called back to work.”

Over the last two months in Brantford, men have been harder hit than women by full-time job losses, and there’s evidence that more people have seen their hours drop to part time. The age group that has seen the largest share of job loss has been young workers, aged 15 to 24, particularly part-timers. There have been modest job gains among older women, including seniors.