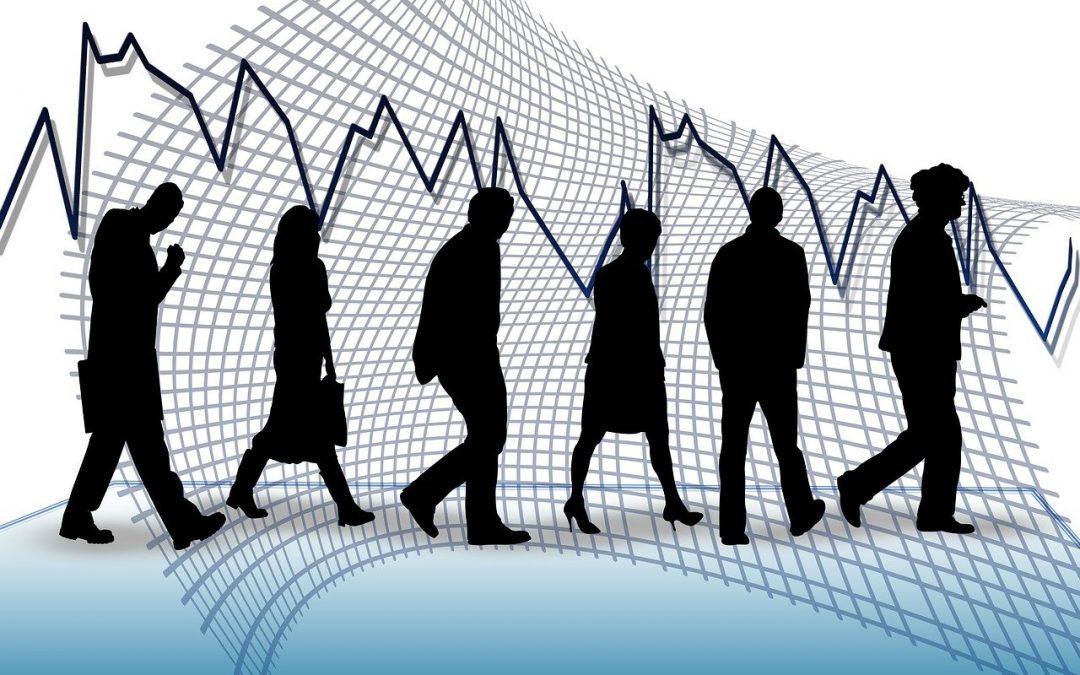 Brantford Brant got its first glimpse of COVID-19’s impact on the local job market, as Statistics Canada released its monthly job numbers – and it isn’t pretty.

Early indications are that Brantford may not have been as hard hit as other parts of Ontario and Canada, especially communities more reliant on tourism and hospitality.

Brantford jobless rate for March was estimated at 5.9%, up from 4.7% in February, as employment in the city fell by about 1,700 people, according to Statistics Canada. The number of unemployed grew by an estimated 900 people.

“It’s terrible to see so many of our residents lose work because of COVID-19,” said Danette Dalton, executive director of the Workforce Planning Board of Grand Erie.

“However, we know our residents, businesses and organizations are strong and resilient. We’ve recovered from downturns in the job market before and our community has a history of working together to help people and rebuild.”

Thursday’s numbers are based on Statistics Canada’s survey of local households conducted during March 15 – 21, just before Ontario ordered non-essential businesses closed. The agency expects more dramatic impacts to show up in next month’s labour force survey.

In Brantford, there were hundreds of job losses in each of these sectors: retail; accommodation and food services; and information, culture and recreation, all of which traditionally employ more women. Manufacturing – the city’s largest employer – also saw job losses, even though many local companies are still operating. On the flip side, there’s been hiring in agriculture, health care, and transportation and warehousing.