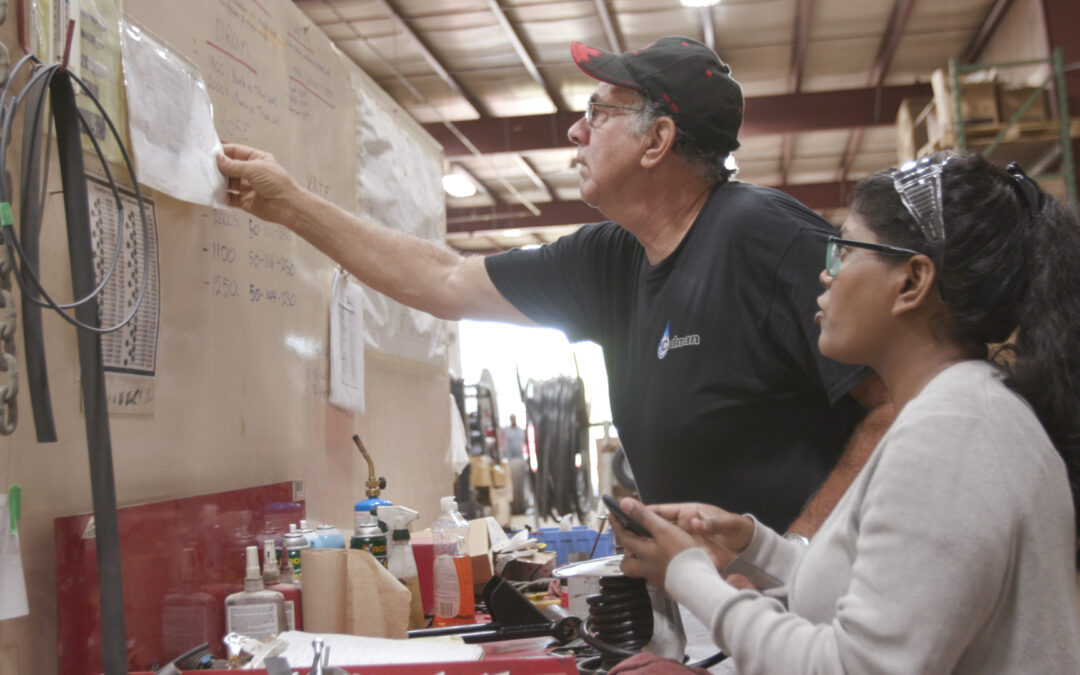 Brantford’s job numbers ended a tough 2020 on a high note, but the start of the new year could tell a different story.

The local unemployment rate continued its six-month long descent, landing at 6.1% for December, down from November’s 6.6%, according to Statistics Canada figures. Norfolk’s monthly jobless rate was 6.3% in December.

Statistics Canada’s estimates are based on a local survey conducted Dec. 6 to Dec. 12, prior to the Ontario government imposing a stricter lockdown in our area.

“We’ve seen Brantford’s jobless rate cut in half, since reaching a high of 12.6% last June,” said Danette Dalton, executive director of the Workforce Planning Board of Grand Erie. “January’s numbers could tell a different story depending on the duration of the lockdown, but we hope there isn’t a spike.”

Brantford’s December unemployment rate was better than the Canadian and Ontario averages, and better than area communities.

The national rate inched up to 8.6% after employment fell by 63,000 across Canada, while a larger pool of job seekers caused Ontario’s figure to climb to 9.5%. Only Guelph and Kingston had a jobless rate lower than Brantford.

Fewer local residents were working or looking for work in December compared to the month before, according to Statistics Canada. Young men aged 15 to 24 have seen the most job gains in the last several months, in both full-time and part-time work.