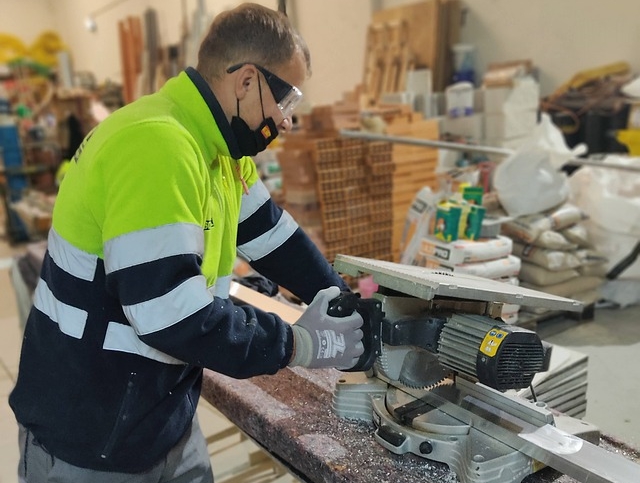 Brantford’s unemployment rate last month was 7.2%, down from November’s 7.6% but identical to October’s figure, according to results of a Statistics Canada survey conducted Dec. 5 to 11.

November’s unemployment figure had jumped after 500 people joined the labour force, only some of whom found work. The same number of people left the labour force in December, resulting in numbers stabilizing.

In Norfolk, the jobless rate fell over the last 3 months to 7.8%, even though overall employment dipped.

Employment rose by 55,000 across Canada in December, resulting in a drop in the monthly national unemployment rate to 5.9%. Ontario saw the bulk of the job gains and its monthly rate fell to 6% – the lowest since February 2020, pre-pandemic.

“The number of employed people in the Brantford area has been fairly consistent over the last six months,” said Danette Dalton, the Workforce Planning Board’s executive director. “This coincides with a period of stability with the pandemic and few restrictions on businesses.”

Dalton said it will be interesting to see what impact restrictions re-applied in January will have on job numbers. “If we can get the latest pandemic wave under control, affects on the labour force will hopefully be minor and short lived,” she said.

Employment grew in retail in December, in line with the holiday shopping season. This helped offset a drop in the number of people working in manufacturing, an industry that has seen several months of employment declines.

There were about 2,400 new job postings in December on Grand Erie Jobs, the Workforce Planning Board’s community job board. That was down from about 3,200 in November.

Visit Statistics Canada’s website to read its news release on November 2021 employment in Canada and Ontario.