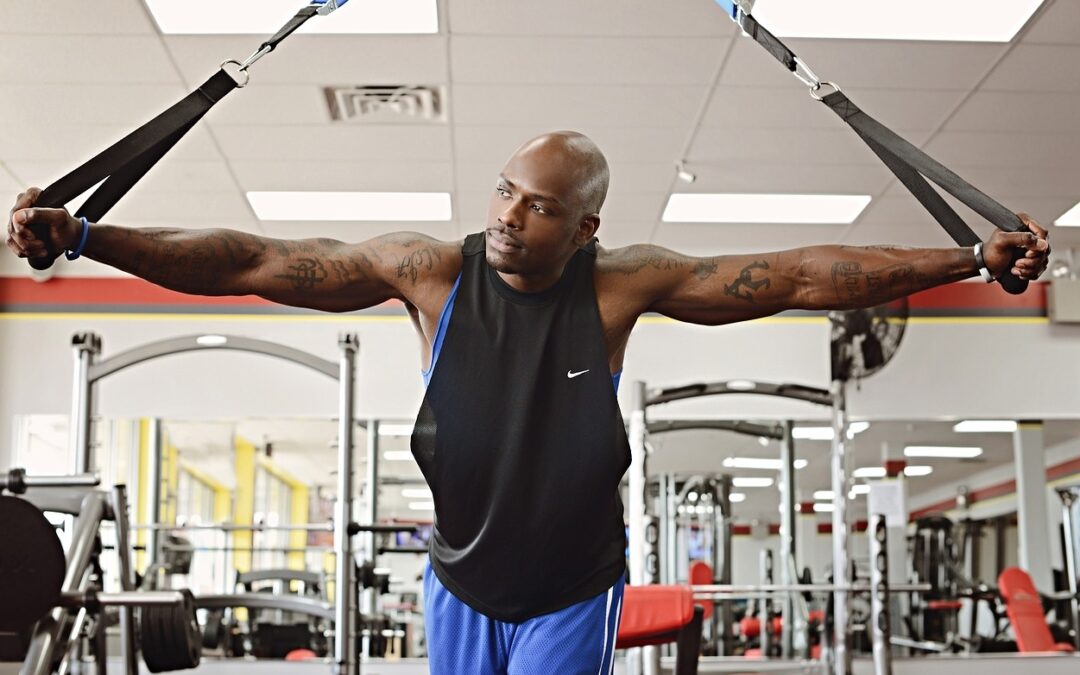 December 2022 employment numbers saw Brantford-Brant’s labour force swell in size, resulting in a higher jobless rate when not everyone was able to find jobs.

The Brantford area’s unemployment rate climbed to 5.8% last month, up from November’s 5.2%, based on estimates from Statistics Canada’s monthly labour force survey. Norfolk County’s unemployment rate stood at 7.5% in December, higher than recent months but below that of one year ago.

The Workforce Planning Board of Grand Erie says concern over the Brantford area’s higher unemployment is eased by a growth in the employment and participation rates.

“The percentage of people participating in the local labour force is at a 2 1/2 -year high, which is healthy to see,” said Executive Director Danette Dalton. “And the local employment rate remains strong, just off the 3-year high we saw a couple months ago.”

Brantford’s unemployment rate is similar to that of London and Kitchener-Cambridge-Waterloo, but higher than Hamilton and St. Catharines-Niagara.

The Workforce Planning Board is urging local employers to complete its EmployerOne survey this month to help the community gain a fuller picture of the local labour market.

Hiring often slows down during December, something that is reflected in the latest numbers from Grand Erie Jobs. There were about 2,150 new job postings last month, down more than 500 from November.

Visit Statistics Canada’s website to read its news release on December 2022 employment in Canada and Ontario.