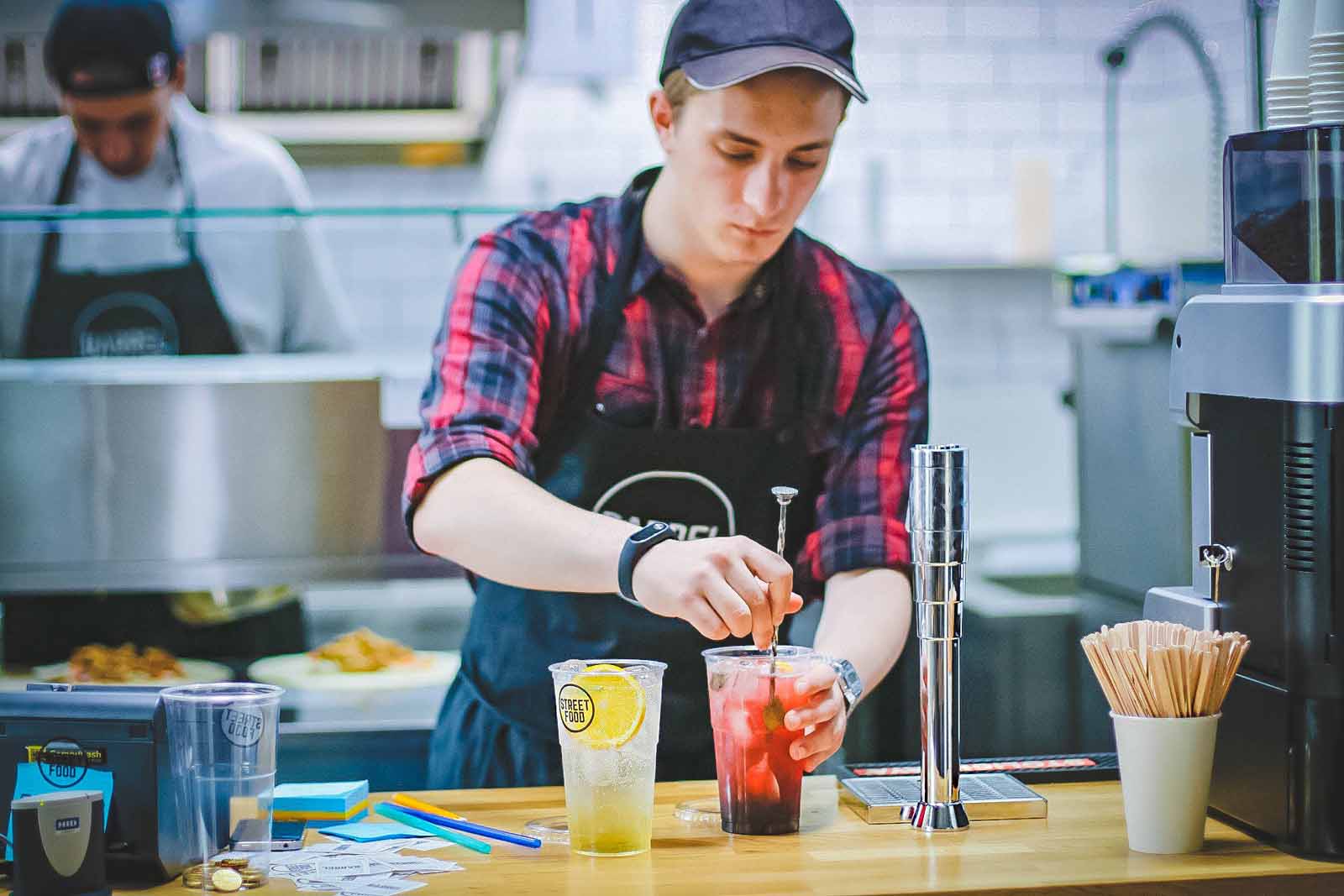 Brantford’s unemployment rate rose for the second month in a row amidst business closures and changes in capacity limits.

The February jobless rate for Brantford was 7.6%, up from January’s 6.9%, according to seasonally adjusted Statistics Canada estimates. The survey of local households was conducted mid-month, during the same week as the lift in stay-at-home orders across the province.

In Canada, employment increased by 259,000, bringing the national unemployment rate down to 8.2% – the lowest rate since March 2020. Ontario’s jobless rate, too, decreased this month, dropping by one percentage point to 9.2%.

In Brantford, full-time employment has been rising steadily since the beginning of this year. Meanwhile, part-time employment decreased by 1200 between January and February 2021. Majority of the jobs shed over the last month were within the wholesale and retail trade and manufacturing sectors.

February marks 12 months since the COVID-19 pandemic hit Canada. Year-over-year, local employment among males increased by around 2600, while employment among females decreased by approximately 3300. These job losses were concentrated among part-time workers, many of whom lost work in the healthcare, food services and manufacturing industries.

Sales and service occupations – which were particularly hard-hit this month – picked up rapidly last fall after a steep decline following the first lockdown, according to Danette Dalton, Executive Director of the Workforce Planning Board of Grand Erie.  “We hope to see a similar spike in the upcoming months.”

“Over the last year, we’ve seen Grand Erie’s workforce display great resilience, and we’re optimistic about what the future holds.” said Dalton. “Regardless, we need to continue supporting those that have been most affected – such as our youth and part-time workers – in navigating today’s turbulent labour market.”

More than 1,100 businesses had a job posting on the Grand Erie Jobs board in February. More than 86% of postings were for full-time, permanent positions. Jobs most frequently advertised were: material handlers, farm workers, home support workers, customer service representatives and retail salespersons.