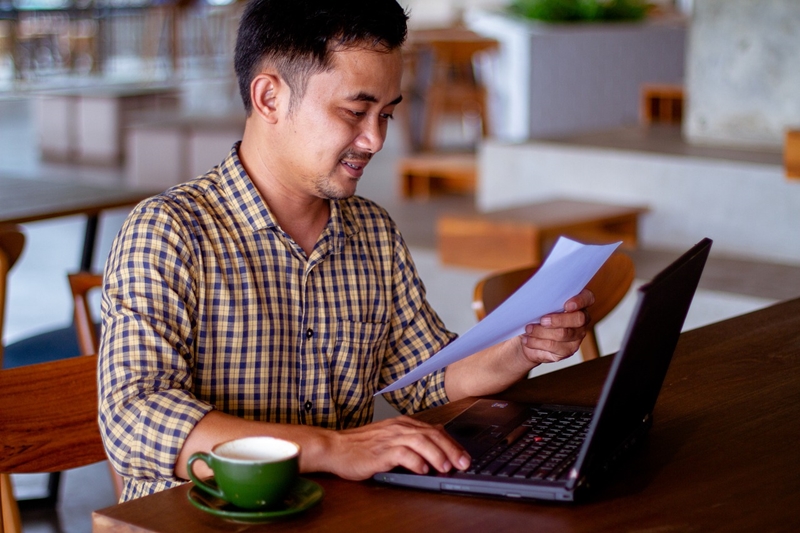 About 800 more people were employed in the Brantford area last month, which led to the jobless rate falling a full percentage point from January’s 6.5% figure, according to estimates released by Statistics Canada on Friday.

The local unemployment rate has declined for several straight months, but February was the first time recently that it fell due to employment gains. Earlier declines were due to people leaving the labour force.

“It is great to see so many more getting back to work,” said Danette Dalton, executive director of the Workforce Planning Board. “There are many opportunities out there for job seekers, and many businesses are frustrated they can’t find people.”

A whopping 337,000 jobs were added across Canada, with Ontario accounting for 194,000 of those gains. About 114,000 jobs were gained across the country in accommodations and food services and a further 73,000 gains in culture, information and recreation – industries particularly hard hit by the pandemic.

It was good news almost across the board for Canada in general. There were job gains for both sexes, all age groups, Indigenous peoples, visible minorities and in most industries.

Brantford’s data for February 2022 employment suggest there were job gains in the service sector overall, especially in public administration, but fewer people were working in wholesale/retail trade. Employment was also down in manufacturing. Full-time employment was up overall and part-time work down slightly for both sexes, but men in the core working age group of 25-54 saw more gains.

In February, there were close to 3,000 job postings on Grand Erie Jobs, the community’s largest job board run by the Workforce Planning Board.

“There are many options for people entering the job market and there are many employers who want them,” Dalton said.

Visit Statistics Canada’s website to read its news release on February 2022 employment in Canada and Ontario.