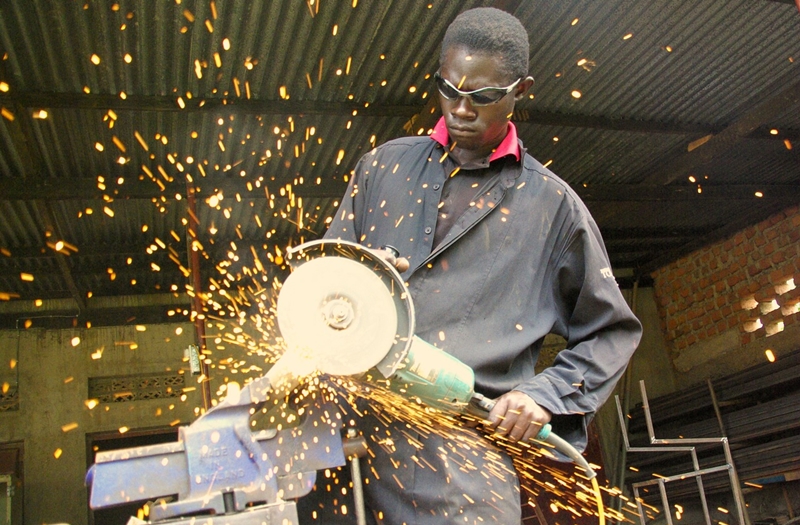 January 2022 employment numbers for Brantford showed the unemployment plunged, but it was due to people leaving the labour force, not job gains.

The local unemployment rate for January was 6.5%, down from 7.6% in December, based on a survey conducted by Statistics Canada during the week of Jan. 9 to 15, soon after Ontario started a lockdown designed to lessen the impact of the Omicron virus.

Canada’s unemployment rate edged up to 6.5% in January, after employment fell by 200,000, attributed to lockdowns in several provinces that especially impacted women and youth working part time in service-related jobs. Ontario was the hardest hit province, losing 146,000 positions, causing the unemployment rate to jump to 7.3%.

“At first glance, it appears that the Brantford area bucked the trend and employment held steady despite the lockdown,” said Danette Dalton, the Workforce Planning Board’s executive director. “However, other job numbers suggest more people have left the labour market, which may be concerning.”

Statistics Canada also collects data on the number of people “not in the labour force.” This includes people who are neither employed nor actively looking for work, such as retirees, students and caregivers.

January 2022 employment numbers showed an estimated 41,500 area residents aged 15 and over not in the labour force, the highest level in 20 months since May 2020, during the pandemic’s first wave. The largest increase in this category is among women in the 65+ age group, some of whom may have worked part time previously.

“Women and students who might typically work part time in service jobs in food and retail may have become especially discouraged by all the disruptions, the ups and downs, caused by the pandemic,” Dalton said. “Some of those workers may return to the labour market once things stabilize.”

Others may have chosen to go back to school to retrain for different careers, looking for more stability in their work lives and better pay, she added.

During January, there were about 3,000 job postings on Grand Erie Jobs, the region’s largest job board, which is operated by the Workforce Planning Board. The number had dipped in December after surpassing 3,200 a month last fall.

Visit Statistics Canada’s website to read its news release on January 2022 employment in Canada and Ontario.