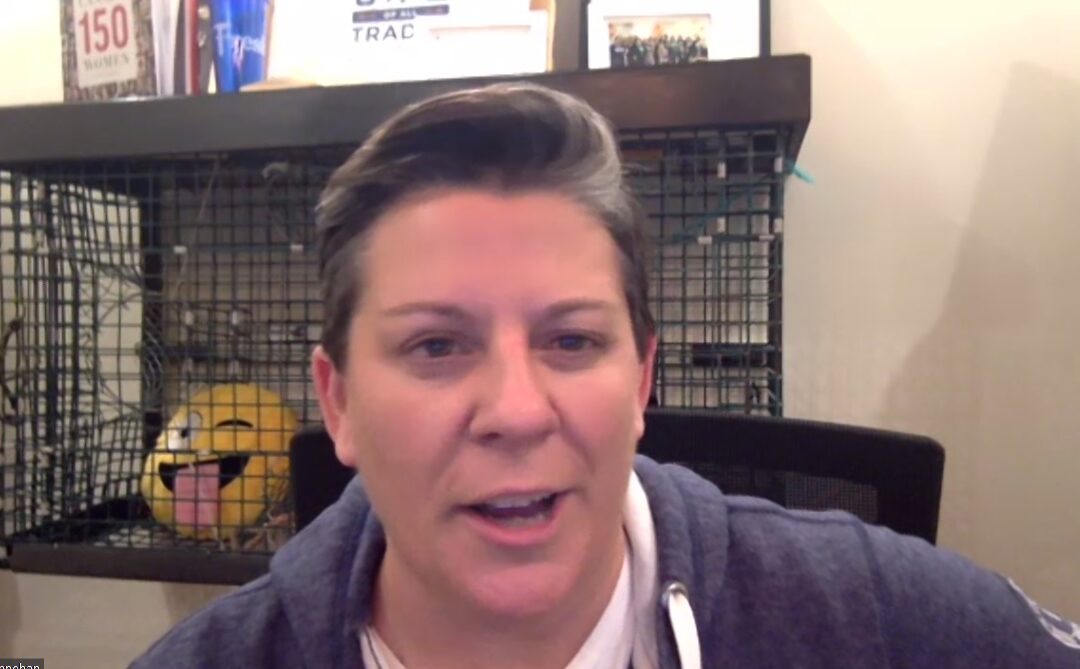 People who attended the online job fair were able to meet and chat with 45 different exhibitors, the majority of whom were employers. Attendees learned about their businesses, job openings and skill requirements. In many cases, participants could submit resumes or apply for jobs. Several post-secondary schools and trades associations were also on hand to talk about their training and education programs.

The keynote speaker for the event was Mandy Rennehan, a Canadian success story known for promoting the trades as just as good as white-collar careers. Jon Callegher of Job Talks spoke about the 5 Secrets of the Trades, including that people who work in the trades are happier and have a high level of job satisfaction. Not to mention great wages and other pluses.

There were also panel discussions featuring local business owners, tradespeople and educators: one on the building/construction trades, a business panel, and another on Skills for Agriculture.

The job fair was aimed at residents from the communities of Brantford, Brant, Haldimand, Norfolk, Six Nations and New Credit. They could access the event on their computers, tablets and smartphones.

The day-long online event took place on vFairs, a virtual event platform that uses advanced 3D technology to create a live event experience complete with exhibitor booths in a hall and an auditorium.

The event’s goal was to connect job seekers and people considering new careers with employers, as well as promote the message that there are tremendous opportunities to work in a variety of trades, especially since the Grand Erie region and Canada have a skilled trades shortage.

People who registered for the event can access speakers and webinars by signing back into vFairs.

Videos of the webinars are available here and on YouTube.