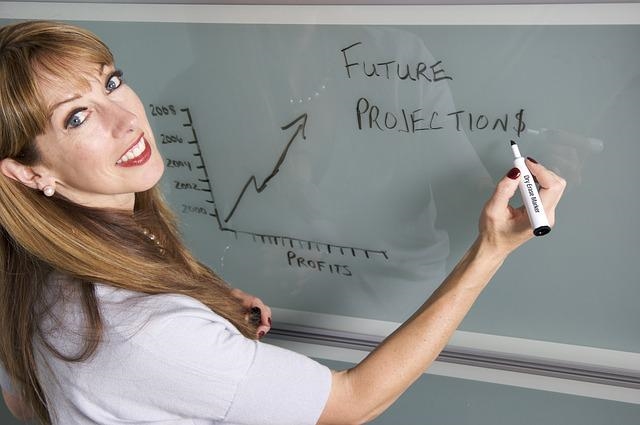 July 2022 employment numbers saw Brantford-Brant set a new record low jobless rate, further cementing the area as having one of the strongest labour markets in Ontario.

The Brantford area’s unemployment rate declined to 3.4% in July, down from June’s 3.9%, according to seasonally adjusted estimates released by Statistics Canada. In Ontario, only Guelph was lower at 3.2%.

Across Canada, employment was down 31,000, but the national jobless rate remained unchanged at a record low of 4.9%. Ontario recorded most of the employment losses with 27,000, causing the provincial unemployment rate to climb slightly to 5.3%.

Brantford’s 3.4% jobless rate is the lowest since comparable data started being collected in 2006. The number of local unemployed people in July was estimated at 2,700, also the lowest in 16 years.

“It’s fantastic to see so many local residents working and our area setting a new record low unemployment rate,” said Danette Dalton, executive director of the Workforce Planning Board of Grand Erie.

“Unfortunately, it also means that local businesses will continue to face challenges hiring staff, as the pool of available labour has shrunk.”

There were an estimated 76,700 people employed in Brantford-Brant in July, up more than 1,000 from June and the highest since November 2019.

Grand Erie Jobs, the community’s largest job board, saw about 3,100 new jobs posted in July, a significant drop from the number seen in each of the last three months. More than 72% of postings were for full-time work, with the majority of those considered permanent positions. Casual positions accounted for less than 6% of job postings.

Visit Statistics Canada’s website to read its news release on July 2022 employment in Canada and Ontario.