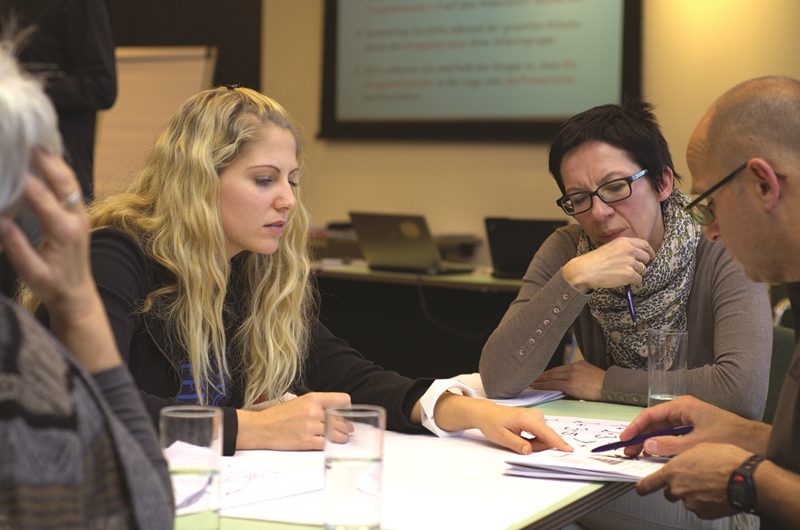 Despite a strong appetite from area employers looking to hire, Brantford’s jobless rate jumped in June as employment fell.

The Brantford Brant unemployment rate climbed to 6.5% in June, up from 6.1% in May, reversing four straight months of declines, according to June 2021 employment estimates released by Statistics Canada on Friday. Norfolk’s jobless rate for June was 7.4%, down from the 9.2% seen in the previous quarter that ended in March.

The June 2021 employment figures are based on surveys of residents conducted June 11 to 19, just after the first phase of restrictions were lifted in Ontario.

Across Canada, employment grew by 231,000, pushing down the national monthly jobless rate to 7.8%. Ontario also regained jobs and the provincial rate fell almost a full percentage point to 8.4%.

About 1,700 fewer Brantford area residents worked in June, the majority of whom left the workforce.

“It’s disappointing to see fewer people working,” said Danette Dalton, the WPBGE’s executive director. “The numbers remind us of how strongly the pandemic and its restrictions impact people’s thoughts about work, the job market and economy.”

Dalton said that since Statistics Canada conducted its survey in mid June, restrictions have further eased in several types of businesses, especially retail and restaurants. “We would anticipate that more people have gone back to work or started new jobs in the last couple of weeks,” she said.

Local job losses have mainly been in the service sector, including occupations related to sales, call centres, security and building maintenance. On the flip side, employment has been growing in occupations in management, computer support, engineering, and other science related jobs.

The board’s Grand Erie Jobs website saw a jump in local job postings in June, with about 2,800 new listings, 800 more than in May. About 1,600 different businesses had at least one job listing last month.

The Workforce Planning Board is currently accepting applications for its free Skills2Advance job training program that prepares people to work in manufacturing and warehousing, both industries that have been hiring. The next class starts Aug. 3.

Skills2Advance is one of several free programs operating in the Brantford and Grand Erie region that train people to work in jobs that are in demand.