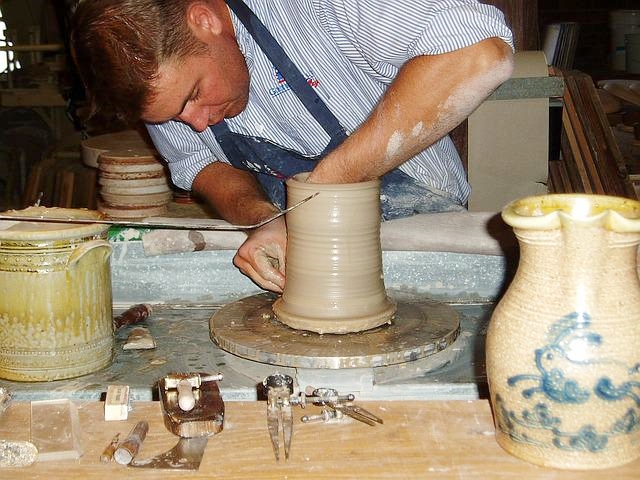 The area gained hundreds of jobs in June, dropping the monthly unemployment rate to 3.9%, down from May’s 4.6%, according to Statistics Canada’s labour force survey of local households.

Norfolk’s jobless rate was estimated at 4.3% in June, a sizeable improvement over the 7.4% recorded in June 2021. Norfolk’s lower rate was due to a shrinking labour force since the actual number of people employed stayed the same year over year.

Canada’s monthly unemployment rate fell to a new record low of 4.9% in June, even though 43,000 fewer people were employed. The rate drop was due to fewer people searching for work. Meanwhile, Ontario’s rate fell to 5.1%.

In Brantford, the overall size of the labour force increased for the first time in several months, while the employment rate improved due to the job gains. The June 2022 employment numbers showed job gains in both full-time and part-time work.

“These impressive numbers come at a time when some employers are experiencing a labour shortage,” said Danette Dalton, executive director of the Workforce Planning Board of Grand Erie. “There are still hundreds of potential workers who aren’t in the labour force who can help fill that shortage. The good news is that when residents join or rejoin the workforce there are usually jobs for them.”

Dalton said retirements in the last year have made a tight labour pool even tighter. The number of residents ages 65 and over not in the labour force – neither employed nor looking for work – has increased by more than 3,000 since June 2021. A large majority of those were women.

By contrast, in the previous one-year period, June 2020 to June 2021, the number of people 65 and over not in the labour force declined.

The number of new job openings posted on Grand Erie Jobs, the community’s largest job board, has been holding steady at around 4,000 each month for the region. Meanwhile, the number of companies posting jobs each month has been consistently around 2,000.

In the last couple months, there’s been noticeable jumps in the number of postings in retail trade, transportation and warehousing, and information and culture. Education job postings have jumped even more, as this is a traditional time that school boards, colleges and universities post.

Visit Statistics Canada’s website to read its news release on June 2022 employment in Canada and Ontario.