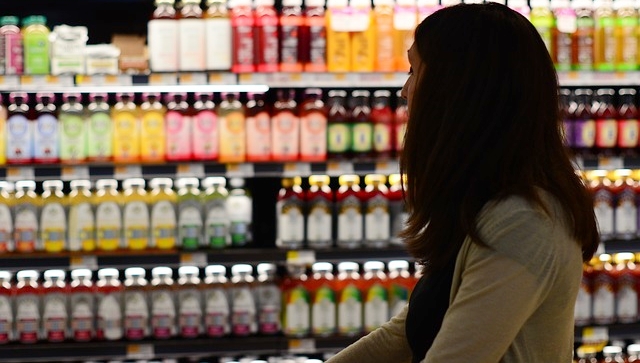 March 2022 employment picked up, with the unemployment rate falling to a two-year low as more people entered the job market and found work.

Brantford-Brant’s jobless rate was 5.1% last month, down from 5.5% in February, according to seasonally adjusted March 2022 employment numbers released by Statistics Canada. March’s 5.1% is the lowest since January 2020, prior to the pandemic.

About 73,000 more people were working across Canada in March, dropping the national jobless rate to 5.3% – the lowest on record in almost five decades. Ontario saw almost half of the job gains and its rate also dipped to 5.3%.

Brantford saw several key labour force numbers improve in March, including employment rate, size of the labour force and the rate of participation. However, some of these numbers are still lower than they were a year ago.

“We’ve seen a steady improvement over the last few months in many areas, but we still have a ways to go,” said Danette Dalton, the Workforce Planning Board’s executive director.

“This time last year the employment rate was better and more people were active in the labour market. There are still people who haven’t yet re-entered the workforce and there is a lot of demand from employers.”

There was a record 4,000 jobs posted on the planning board’s Grand Erie Jobs community job board in March, about 800 more than the previous high seen last November.

About 2,000 area businesses had postings, with the most advertised jobs being material handler, retail salesperson, transit drivers, customer service representatives, and homecare and education support workers.

There are several short-term job training programs starting soon in the Brantford area, including a free, two-week introduction to welding course offered by the planning board at local colleges. Women, in particular, are being encouraged to apply to Skills2Advance Welding.

“There many available jobs, training programs and community supports out there for anyone looking for work or who want to retrain for new careers,” Dalton said.

Visit Statistics Canada’s website to read its news release on March 2022 employment in Canada and Ontario.