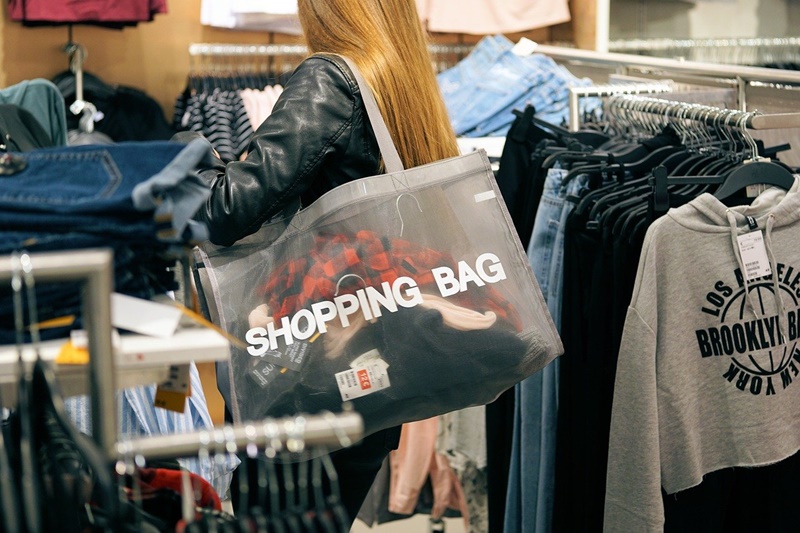 May 2021 employment numbers show Brantford’s jobless rate fell, but it was more due to residents leaving the labour force than people starting jobs.

The city’s unemployment rate fell for the fourth straight month in May, landing at 6.1%, down from 6.4% in April, according to Statistics Canada seasonally adjusted estimates.

Brantford’s unemployment rate is lower than the surrounding communities of Hamilton, Kitchener-Waterloo-Cambridge, St. Catharines-Niagara and London. But Brantford was the only job market in the area that saw the size of its labour force shrink in May.

The city’s labour force shrunk by about 1,100 in May. The majority were employed residents leaving the workforce and not searching for new work. Others were unemployed people who gave up looking for work, according to the Workforce Planning Board of Grand Erie.

The largest drop in the labour force has been among young male workers, ages 15 to 24, with about 800 fewer working or looking for work.

“The pandemic has caused a lot of ups and downs in people’s lives. It’s understandable if some people have felt disheartened and discouraged, and have dropped out of the labour force,” said executive director Danette Dalton.

“Hopefully, these discouraged workers will return once things stabilize more. We are fortunate in our community to have a lot of employment support services and training opportunities.”

Dalton said the Workforce Planning Board continues to see a healthy number of jobs listed on its Grand Erie Jobs board. There were 1,300 new jobs posted last month for Brantford and Brant County, and another 600 more positions were for jobs in Norfolk, Haldimand and Six Nations.

May 2021 data from Grand Erie Jobs on most frequently posted job openings has been consistent for months, with material handler the No. 1 posting. Others in the top-5 were retail salespersons, home support workers and related occupations, customer service representatives, and general farm labourers.

In Ontario, Statistics Canada is reporting the student job market is particularly challenging. The unemployment rate for students, ages 15 to 24, was estimated at almost 28% in May. This, however, is better than the 41% from May 2020 during the first lockdown.

Visit Statistics Canada to read its News Release about May 2021’s job market in Canada and Ontario.