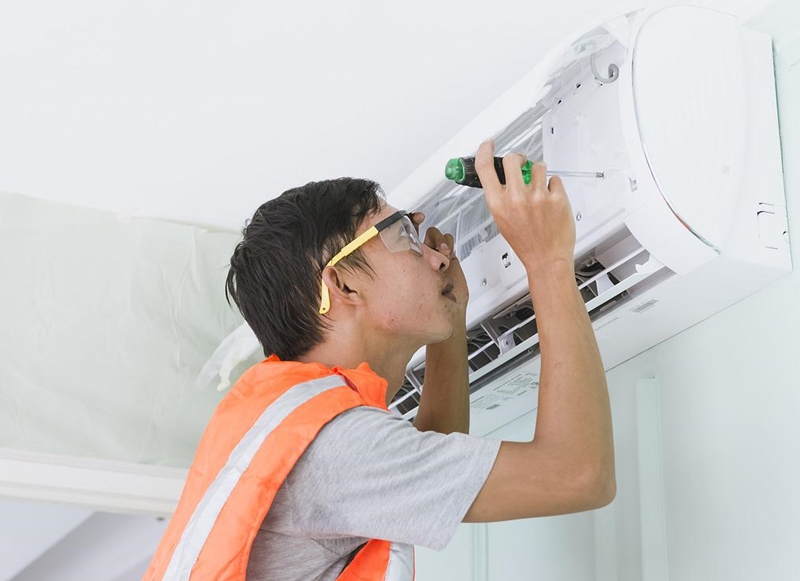 May 2022 employment numbers show Brantford’s jobless is now the lowest in southern Ontario, after it dropped for the sixth straight month.

The city’s unemployment rate declined to 4.6% in May, down from April’s 4.8%, according to seasonally adjusted estimates released by Statistics Canada on Friday.

In Ontario, only Belleville, Sudbury and Thunder Bay have jobless rates lower than Brantford-Brant. The rates for the adjacent communities of Hamilton, St. Catharines-Niagara, Kitchener-Cambridge-Waterloo are just above 5%.

Canada’s economy added 40,000 jobs in May, driven by job gains for women, dropping the national monthly unemployment rate to 5.1% – a new record low. Ontario’s rate was little changed at 5.5%.

Brantford’s jobless rate has fallen by a full 3% in the last six months, the largest decline among all Ontario communities surveyed, as well as provincially and nationally.

“The recent decline in Brantford’s jobless rate has been impressive,” said Danette Dalton, executive director. “That doesn’t mean there still aren’t challenges or room for improvement in the local labour market.”

Dalton said that even though unemployment has dropped, there are still fewer people participating in the labour market than six months ago.

“There are about 2,000 less people in the labour force, which is contributing to a tight labour market and making it difficult for some employers to fill job openings,” she said. “They want to hire but they can’t find the people.”

May 2022 employment statistics also showed am increase in part-time work and a drop in full-time work. This is most noticeable among women and among all workers 15 to 24 in age, many of whom work in the service industry. Month-over-month, meanwhile, May employment grew the most in manufacturing, according to Statistics Canada..

Visit Statistics Canada’s website to read its news release on May 2022 employment in Canada and Ontario.