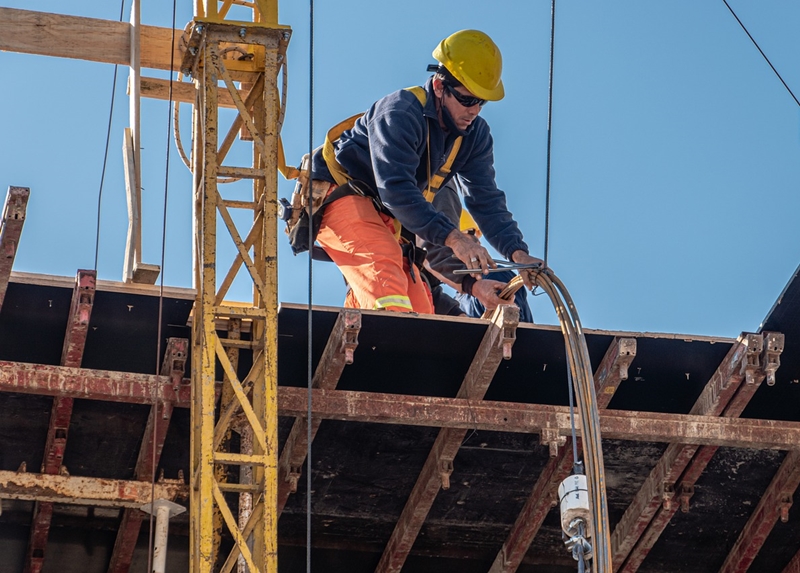 The city’s November unemployment rate was estimated at 7.6%, up from 7.2% in October, based on a Statistics Canada survey of residents conducted Nov. 7 to 13.

The spike in the jobless rate was due to an additional 500 people entering the labour force, not because of overall job losses, since Brantford’s employment rate held steady at 61.7% in November.

Across Canada, employment grew by an impressive 154,000, dropping the national monthly jobless rate to 6%. Almost half of the job gains took place in Ontario, which added 68,000 jobs and saw its unemployment rate shrink to 6.4% – the lowest since pre-pandemic February 2020.

Brantford’s labour force has swelled by 1,300 people since September, while the number of people working has remained unchanged.

“It is considered a good sign when people join or rejoin the labour force,” said Workforce Plannng Board Executive Director Danette Dalton. “But it could take time for these new job seekers to find work that matches their skills and experience.”

November 2021 employment grew locally in several industries, led by retail trade, which has seen job gains of 1,600 since September. These gains have been offset by job losses in other industries, particularly in manufacturing.

Job losses have been more pronounced for young workers ages 15 – 24, but the figures suggest that many left full-time work over the last couple of months to go to school.

Over the last several months, employment has fallen for males 45 years and older, but has increased for males 25 to 44. Employment for females has been steadier, except for fewer women ages 15 to 24 working, partly due to some returning to school. Enrolment in post-secondary is higher among females.

There were about 3,200 new jobs listed in November on Grand Erie Jobs job board. The No. 1 job posted was material handler, followed by general farm worker. Many farmers start trying to recruit workers in the autumn for work starting next spring.

Visit Statistics Canada’s website to read its news release on November 2021 employment in Canada and Ontario.