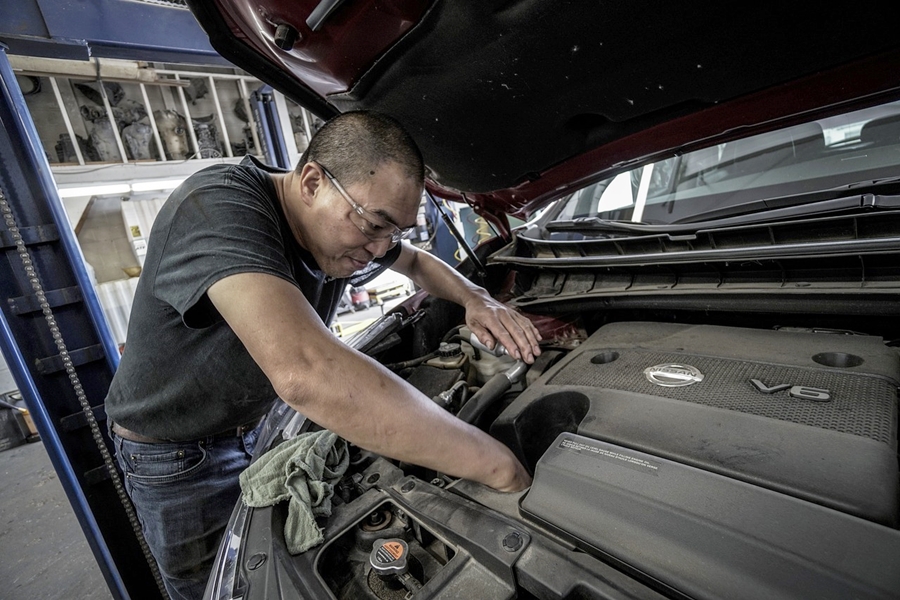 But, overall, employment growth in the Brantford job market over the same 11-month time period has far outpaced job gains for Canada. Since January, the local employment rate has grown by 4.5%, compared to the national average growth of 0.3%.

Brantford-Brant’s unemployment rate increased to 5.2% in November, up from October’s 4.8%, according to seasonally adjusted estimates released by Statistics Canada.

“While we don’t like to see the local unemployment rate increase, the bigger picture shows that there has been impressive job growth in our region in 2022,” said Danette Dalton, the workforce board’s executive director. “About 6,000 more people were working last month compared to the start of the year.”

Dalton said the job gains accumulated throughout the year means that almost 66% of the working age population in the Brantford area are employed, compared to the national average of 61.5%.

November 2022 employment numbers from Statistics Canada show the bulk of the job gains have been in full-time jobs for men in the core working age of 25 – 54, with employment up about 4,300 since January.

Since January, employment in goods producing industries is up about 2,800 positions, with manufacturing accounting for most of that. In the service sector, the largest job gain has been in other services, a broad category that includes motor vehicle and machinery repair, personal care such as hairstyling and civic organizations.

There were almost 2,700 new postings in November on Grand Erie Jobs, the region’s largest job board. That number was down from the 4,000 mark seen over several months this past Spring and Summer.

Visit Statistics Canada’s website to read its news release on November 2022 employment in Canada and Ontario.