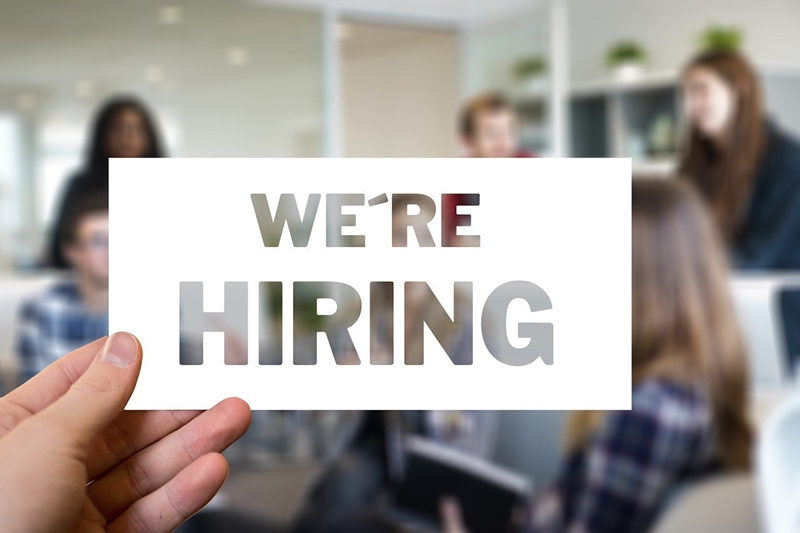 October’s unemployment rate rose to 7.2%, more than a percentage point higher than September’s 6.1%, according to estimates released by Statistics Canada, based on a survey of residents conducted earlier in the month.

By comparison, Ontario’s monthly unemployment rate declined to 7% in October, while Canada’s national rate fell to 6.7%.

In Brantford Brant, the numbers may not be as negative as they first appear, according to a news release from the Workforce Planning Board of Grand Erie.

Almost the same number of people were employed in October as the month before. There was also an influx of about 800 people entering or re-entering the labour force, leading to the highest level of participation in months.

But the October 2021 employment numbers suggest that not all those who entered the labour force were able to find suitable jobs.

“There are some positive numbers and our hope is that the jump in unemployment is only a temporary spike,” said Danette Dalton, the organization’s executive director. “People who have just started looking for work may be taking more time to find a job they like, or they may be looking to change careers.”

Dalton said there is a lot of help in the community for people looking to change careers. People can talk to job counsellors at Employment Ontario agencies and they can explore occupations and careers online by using Grand Erie Jobs.

“Besides listing about 1,900 current jobs on its job board, Grand Erie Jobs shows people what occupations are in highest demand locally, local wage rates and which local companies hire regularly,” she said.

Employment grew in more than half of industry sectors, led by job gains in professional services, construction and retail. Those gains were offset by fewer people working in sectors such as manufacturing, public administration and agriculture.

Fewer people in the 15 – 24 age group, which includes many post-secondary students, worked in October. But employment grew for both men and women in the core 25 – 54 age group. Participation in the labour force by this age group increased for the first time since March.

Visit Statistics Canada’s website to read its news release on October 2021 employment in Canada and Ontario.