Employment and unemployment up 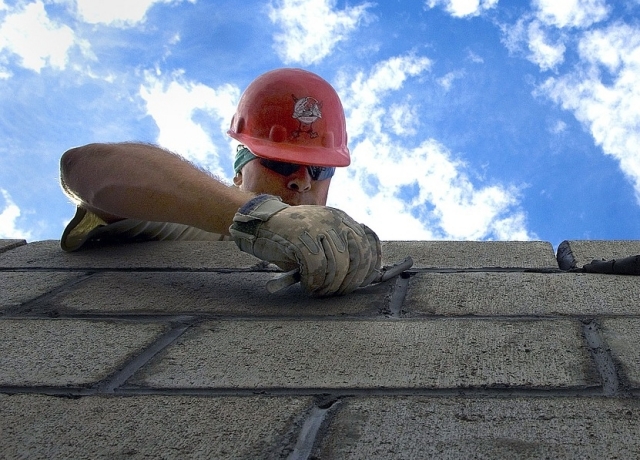 October 2022 employment and unemployment increased in unison in the Brantford-Brant area.

The area’s employment rate grew to a new three-year high of 66% in October, up from 65.1% the previous month, while the jobless rate increased by a smaller amount to 4.8%, according to Statistics Canada estimates based on its monthly survey of households.

Canada’s jobless rate remained unchanged at 5.2%, even though an estimated 108,000 more people were working in full-time jobs. Employment grew in Ontario by 43,000 jobs in October, mainly in part-time work and mainly in Toronto.

“Additional people joining the workforce can soften the impact of the labour shortage that is being experienced by many Brantford area businesses,” said Danette Dalton, the Workforce Planning Board’s executive director. “We know from our conversations with employers that the labour shortage is at top of mind.”

October 2022 employment growth continued the gains seen over the last six months. Employment has grown by about 5,000, while the number of unemployed people only increased by a few hundred, meaning most people entering or re-entering the labour force did find jobs.

There were almost 3,000 new postings in October on Grand Erie Jobs, the region’s largest job board, as well as hundreds of positions posted in September that were still active.

Job seekers will soon be able to set up free accounts and customize their use of Grand Erie Jobs to aid their search, Dalton said. People will have the ability to follow specific occupations and local companies, match their skills to job openings, and create a resume.

Visit Statistics Canada’s website to read its news release on October 2022 employment in Canada and Ontario.