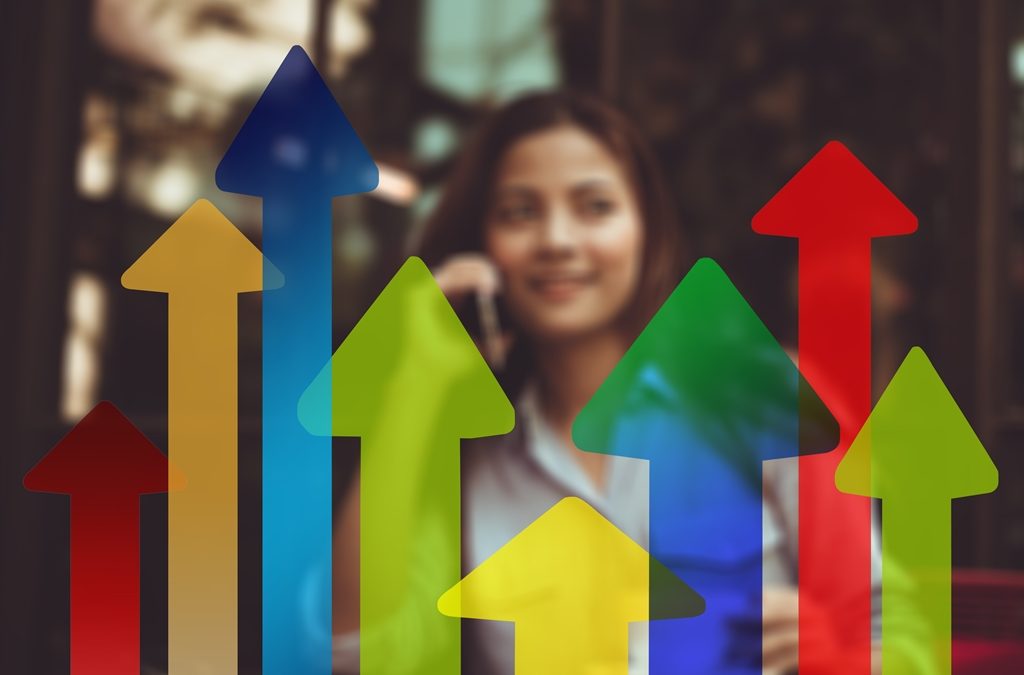 Brantford set another record low jobless rate in September, even though less people were working than in August.

Brantford’s unemployment rate for September was estimated at 3.6%, down from 3.9% in August, according to seasonally adjusted Statistics Canada figures released Friday.

The city’s jobless rate is a new record low and is among the lowest in Canada.

Norfolk County has had an average unemployment rate of 5.7% over the last 3 months, using estimates that are not seasonally adjusted. This rate compares to the 8.9% jobless rate reported in September 2018.