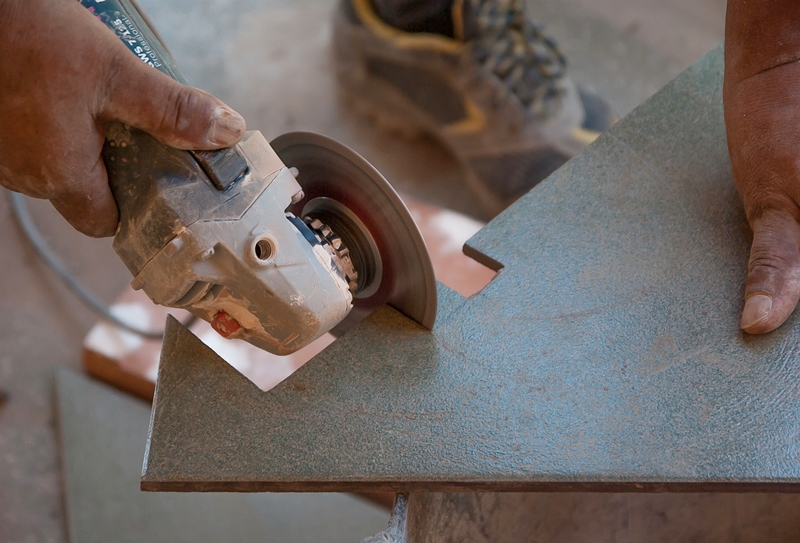 September 2021 employment numbers for Brantford saw the jobless rate edge up, but it is still one of the lowest in Ontario.

September’s local unemployment rate was 6.1%, up from 5.7% in August but matching July’s figure, according to seasonally adjusted estimates released by Statistics Canada on Friday.

Norfolk County’s jobless rate for the last three months averaged 7.7%, though figures for September suggest unemployment has climbed due to a drop in part-time work, possibly related to summer jobs.

Across Canada, employment grew by 157,000 jobs in September, dropping the national monthly jobless rate to 6.9%. Ontario accounted for almost half of the job gains and the provincial jobless rate fell for the fourth straight month to 7.3%. All figures are based on a Labour Force Survey conducted by Statistics Canada the week of Sept. 12 – 18.

In Southern Ontario, only Guelph at 6% has a lower jobless rate than Brantford. Hamilton is close at 6.3%, while Kitchener-Cambridge-Waterloo is next at 7.2%, London 7.3% and St. Catharines-Niagara 8.2%.

“It is good to see Brantford has one of the lowest unemployment rates, but there’s still more work to do to recover from the pandemic and grow the local economy,” said Danette Dalton, executive director of the Workforce Planning Board of Grand Erie.

Dalton said many businesses are experiencing a competitive job market, with high demand for service industry occupations in particular. There were more than 2,800 new jobs posted in September on Grand Erie Jobs, the job board operated by the Workforce Planning Board.

In Brantford, the September employment numbers tell a different story depending on age group and sex of workers.

Youth aged 15 to 24 have seen the largest job gains over the last few months, with females benefiting more. By contrast, employment has fallen in the core working age group of 25 to 54, with the majority of the losses affecting men. Employment has grown for men aged 55 and over, but has stayed the same for women.

Visit Statistics Canada’s website to read its news release on September 2021 employment in Canada and Ontario.