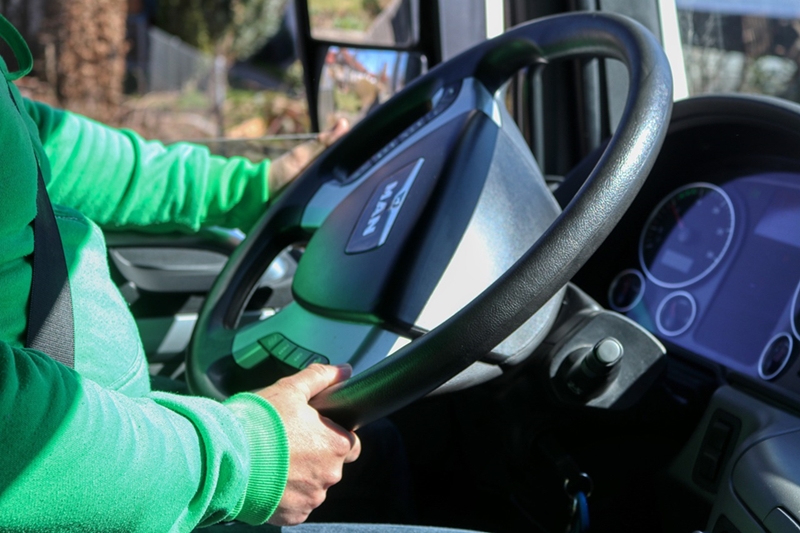 September 2022 employment grew, while the unemployment rate also inched up.

Brantford-Brant’s September jobless rate inched up to 4.1%, from 3.8% in August, according to Statistics Canada’s monthly labour force survey. The employment rate climbed at the same time by half a percentage to 65.1 – a 3-year high.

Norfolk’s unemployment rate was estimated at 6% last month, a dramatic improvement compared to September 2021 when it was 9.4%. The employment rate also improved over the same 12 months, landing at 52.2%, though other numbers were little changed.

Canada’s jobless rate dipped slightly to 5.2% after the economy gained about 21,000 jobs. Meanwhile, Ontario saw about 32,000 jobs lost, though the unemployment rate was virtually unchanged at 5.8%.

“We’ve seen consistent, positive employment growth over the last year in the Brantford-Brant area, with an estimated 5,000 more people working since last September,” said Danette Dalton of the Workforce Planning Board.

“Last month’s employment rate of 65.1% was the highest in 3 years, so we have made a lot of progress that has attracted more people to the labour market. But there’s more room to grow.”

Over the last 6 months, there have been about 3,100 more people working in trades, transportation and equipment operator occupations and 2,600 more in sales and service positions. Most of the gains over the last few months have been in full-time work, while part-time employment is up slightly.

Despite the growth, Dalton said a continuing storyline locally and across Canada is the labour shortage, with many businesses unable to fill positions.

There were about 3,800 new postings last month on the Grand Erie Jobs job board operated by the Workforce Planning Board.

Visit Statistics Canada’s website to read its news release on September 2022 employment in Canada and Ontario.